Kalypso, the second novel in the Beier-saga, will be released in Denmark February 8th.

Kalypso’s predecessor, Wienerbroderskabet, first met it’s Danish audience in 2016, and got excellent reviews. Wienerbroderskabet is now being re-released, with a new, elegant cover, matching the second novel in the saga.

Ingar will be visiting Northern Europe’s largest crime festival, Krimimessen in Horsens, in March.  So that’s the place to be if you want to learn more about detective Fredrik Beier, his partner Kafa Iqbal and the grim realities they will have to face, investigating the mysterious fate of Kalypso.

The second novel in the Beier-saga, Kalypso, out in February in Denmark. Publisher: Gyldendal. 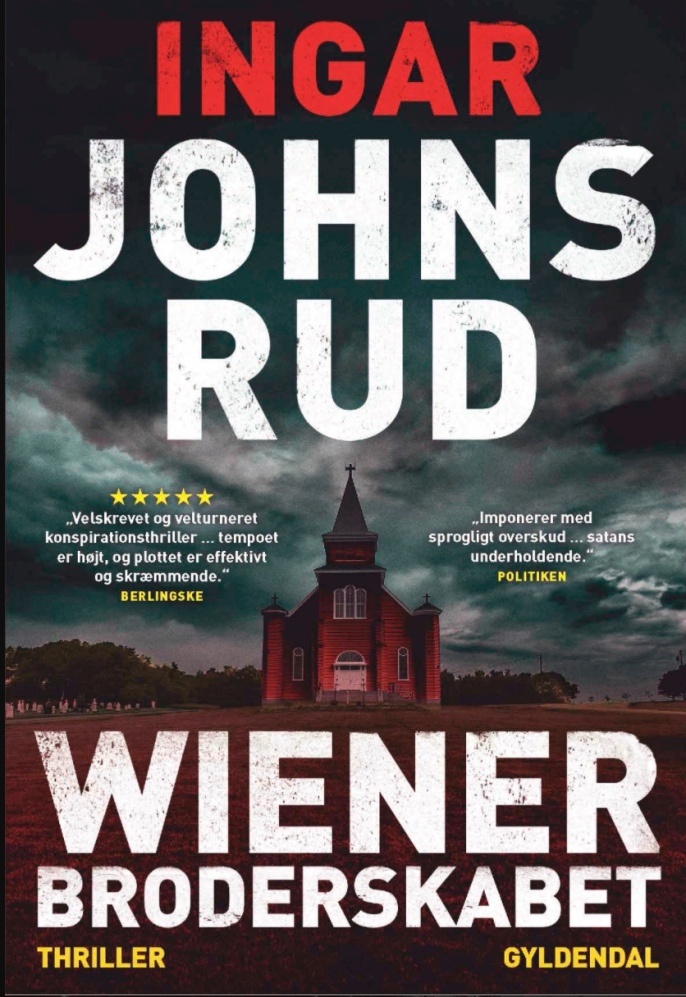