The Swedish release means that Those Who Follow now have been introduced to readers in more than half of the 20 countries that have bought the publishing rights – so far.

So, what does Those Who Follow look like? A lot of things, obviously. Readers are different, markets are different, and what looks like a front for a crime novel in Oslo might look quite different in Warszawa, Prag or Copenhagen. As you can see from the picture to the right, there are a few similarities, though. France and Denmark have chosen a cover that I have loved from the moment I saw it. It´s the one with the staring eyes, made by the Danish designer Simon Lilholt. Finland and Slovakia are also thinking in similar ways, with a picture that captures the historic side of the novel – nazi researchers doing their terrible experiments. There is an underlaying brutality in those covers, that I believe captures an important side of the story. If you study them closely (as I have done) you will see that it is not the same picture, but they are probably from the same series. The Norwegian front (left corner, bottom) is also inspired by the parts of the novel describing racial hygiene and eugenics during the 30’s and 40’s.

So which ones do I prefer? Ha ha. Im not gonna tell. I love them all, of course, as if they were my kids. And – as with kids – some you adore from the minute you see them, some you love even more, when you get to know them. 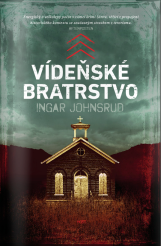 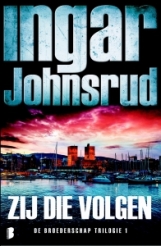 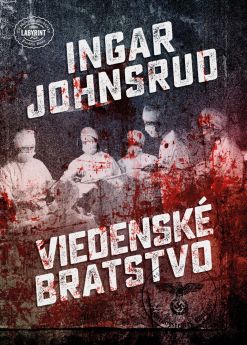 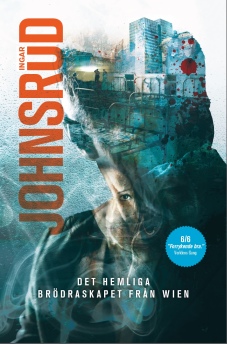 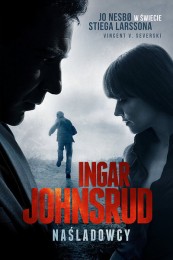